The PGP program will re-open to new applications in January 2015! Here is the press release below.

February 3, 2014—Ottawa—Citizenship and Immigration Minister Chris Alexander today launched the next phase of the government’s plan to eliminate backlogs in the Parent and Grandparent program (PGP).

As promised, earlier this year, the government reopened the PGP program to accept 5,000 new applications.  As Citizenship and Immigration Canada has now received 5,000 complete applications, new intake into the PGP program will again pause until next year, as we devote our energy to reuniting more families. By the end of 2014, we expect to welcome an additional 20,000 parents and grandparents to Canada, marking a substantial reduction in wait times for all applicants.

The government has a strong track record of reuniting families and loved ones and has taken action to ensure backlogs are reduced and processing times are improved. Since the Action Plan for Faster Family Reunification was launched in 2011, the government has cut the backlog in half and the department anticipates cutting the backlog by 75 per cent by the end of 2015.

Canada continues to have the most generous family reunification program in the developed world. With the Super Visa, parents and grandparents can visit their families in Canada more quickly and conveniently. To date, more than 28,000 Super Visas have been issued and almost 98 per cent of Super Visa applicants who met the requirements were approved.

The PGP program will re-open to new applications in January 2015. Further details will be available closer to that date.

“Our government understands the importance of spending time with family and loved ones and we committed to improving the immigration system so that families can be reunited more quickly. Canada has the most generous family reunification program in the developed world. Complementing this program, the new Super Visa remains a convenient option with a high approval rate for those who wish to visit their families in Canada for up to two years at a time.” 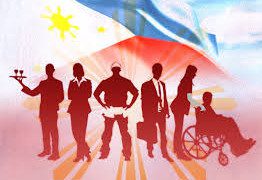 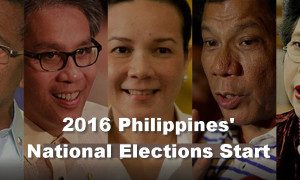 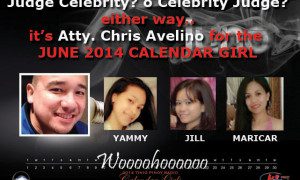 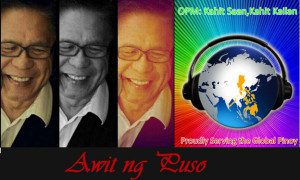 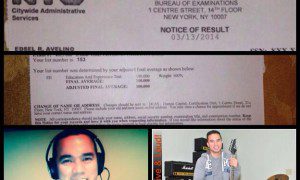 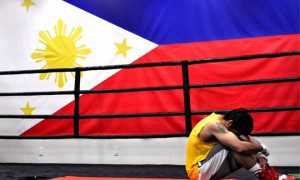 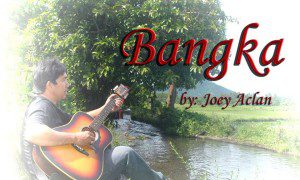 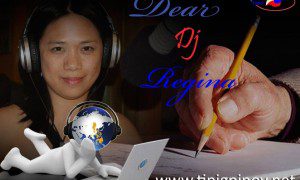